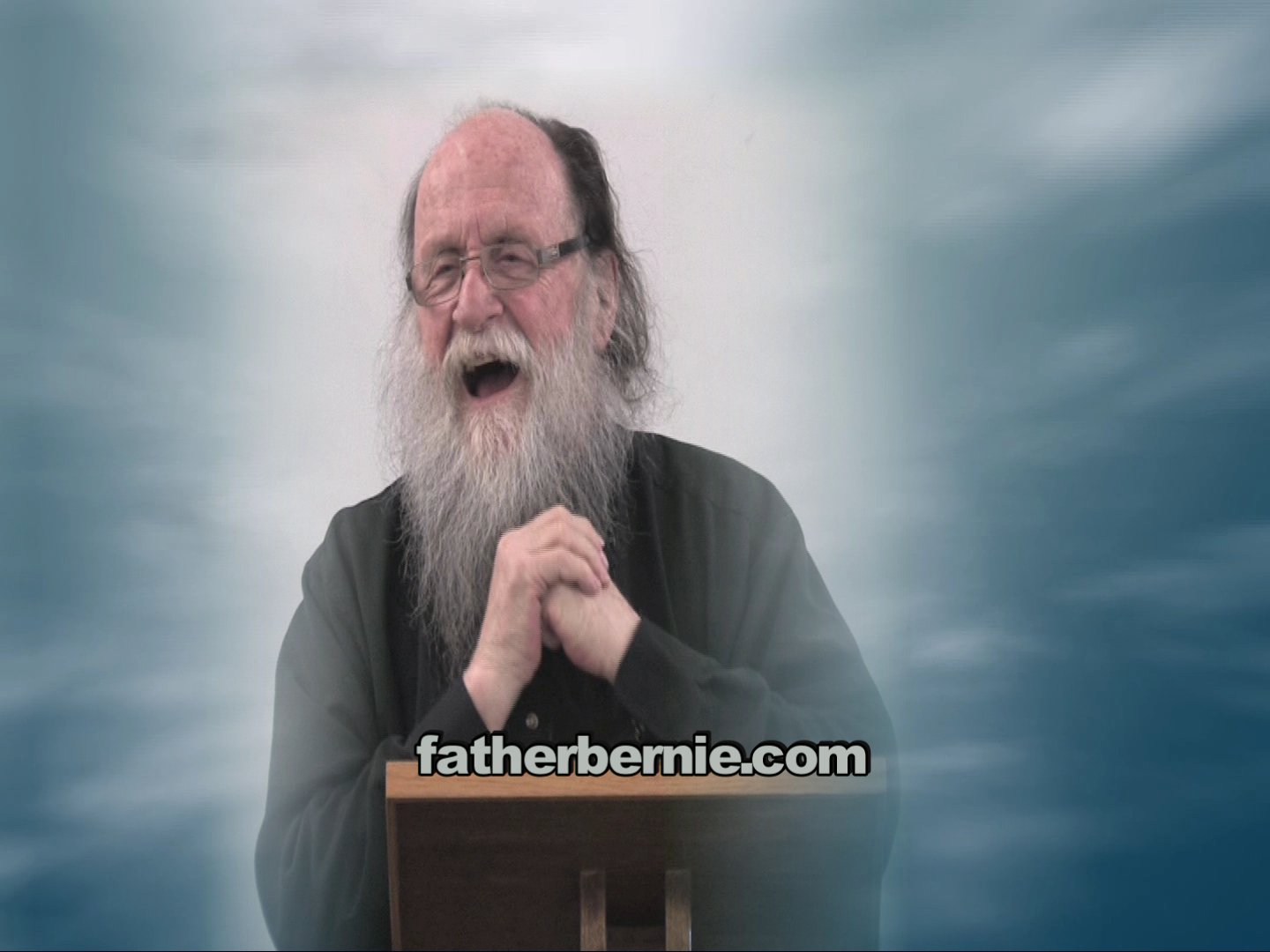 Father Bernie was a dearly loved and devoted Roman Catholic Priest. He worked in various ministries in his 52 years of priesthood. He was a parish priest and a prison, school and hospital chaplin. He served in the Dioceses of Hamilton, Calgary and in the Northwest Territories for the Diocese of MacKenzie-Fort Smith.

The Rev. Patrick Bernard "Father Bernie" Black passed peacefully into the arms of the Lord on the morning of September 22nd, 2018 at the age of 80.  He worked tirelessly till a few months before his death, often taking up to 40 phone calls a day to pray with people. When he was at the annual Lac Ste. Anne Pilgrimage at Alberta Beach, Alberta, people lined up for hours to have Father Bernie pray for them.  To know Father Bernie was to have a true friend and one of the very best spiritual advisers possible. 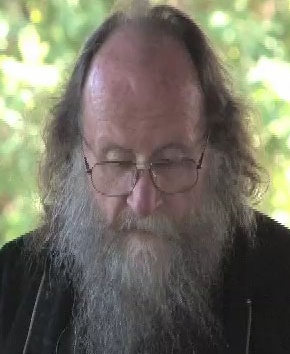 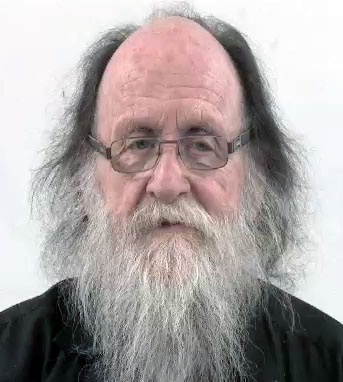 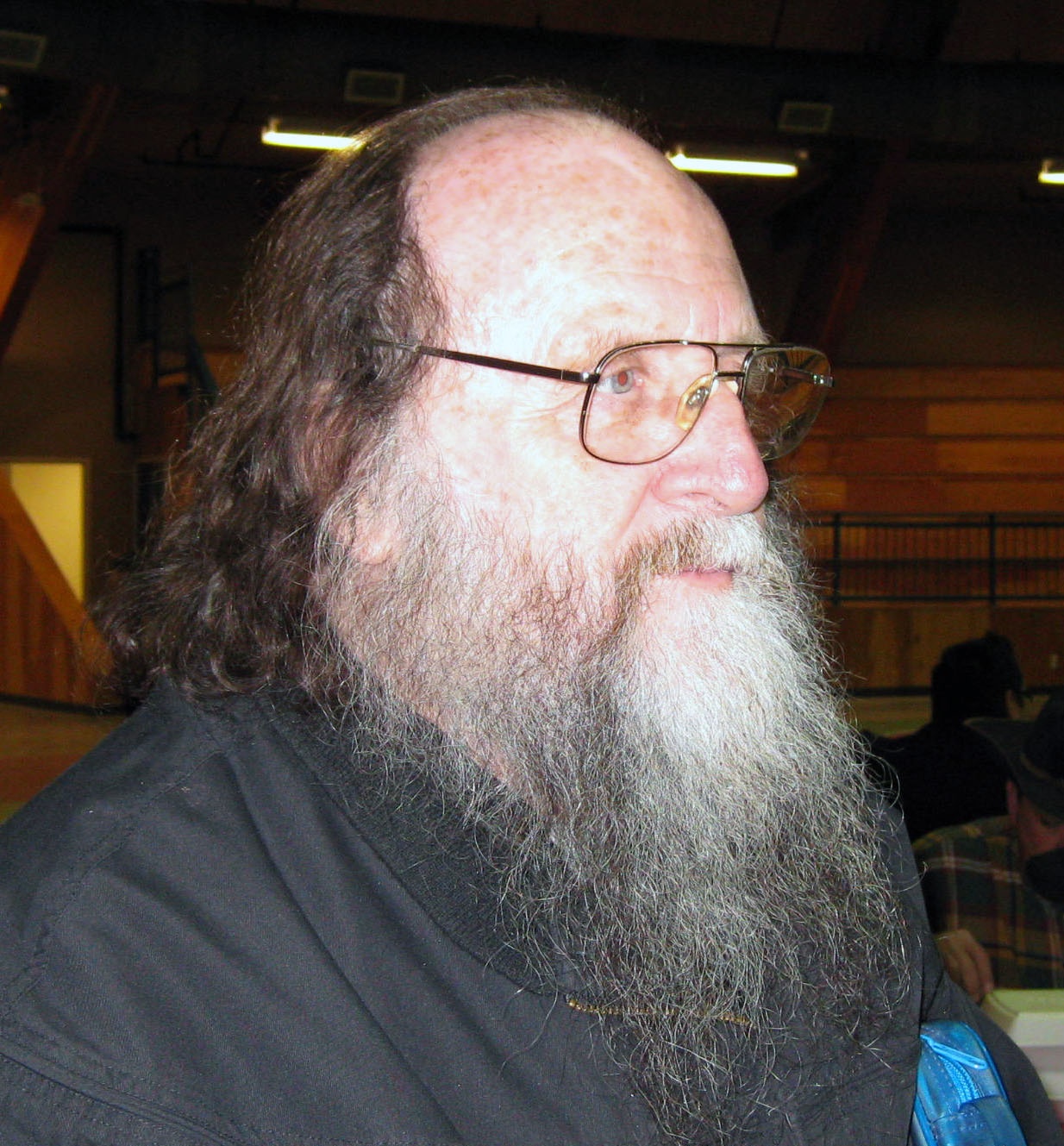 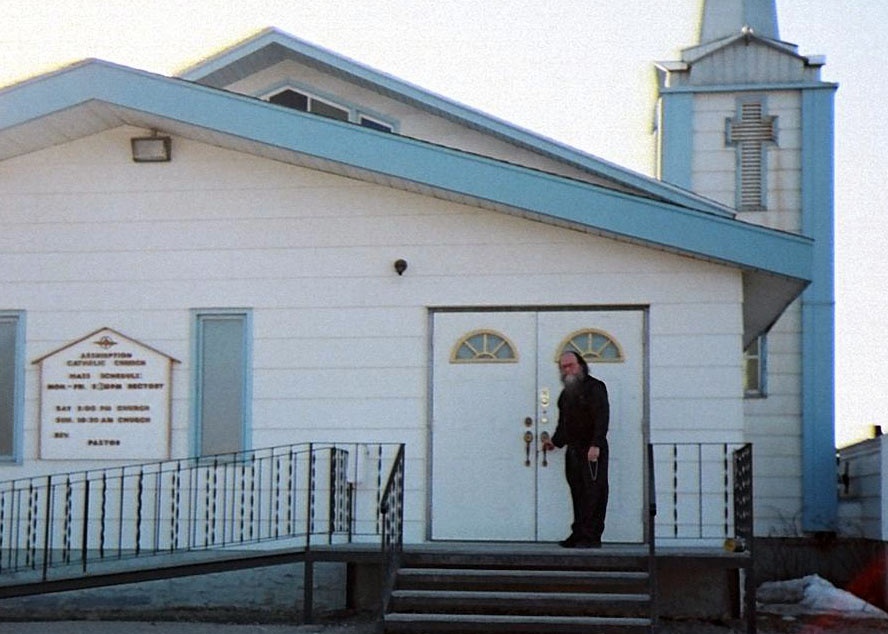 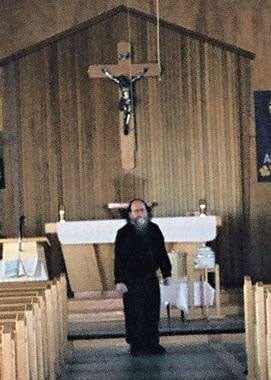 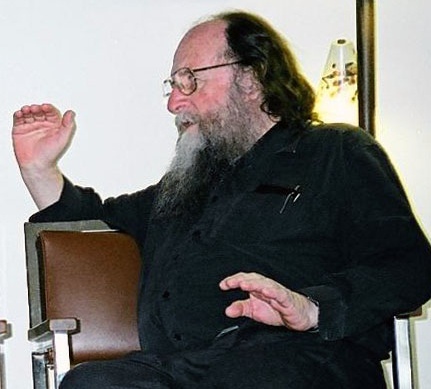 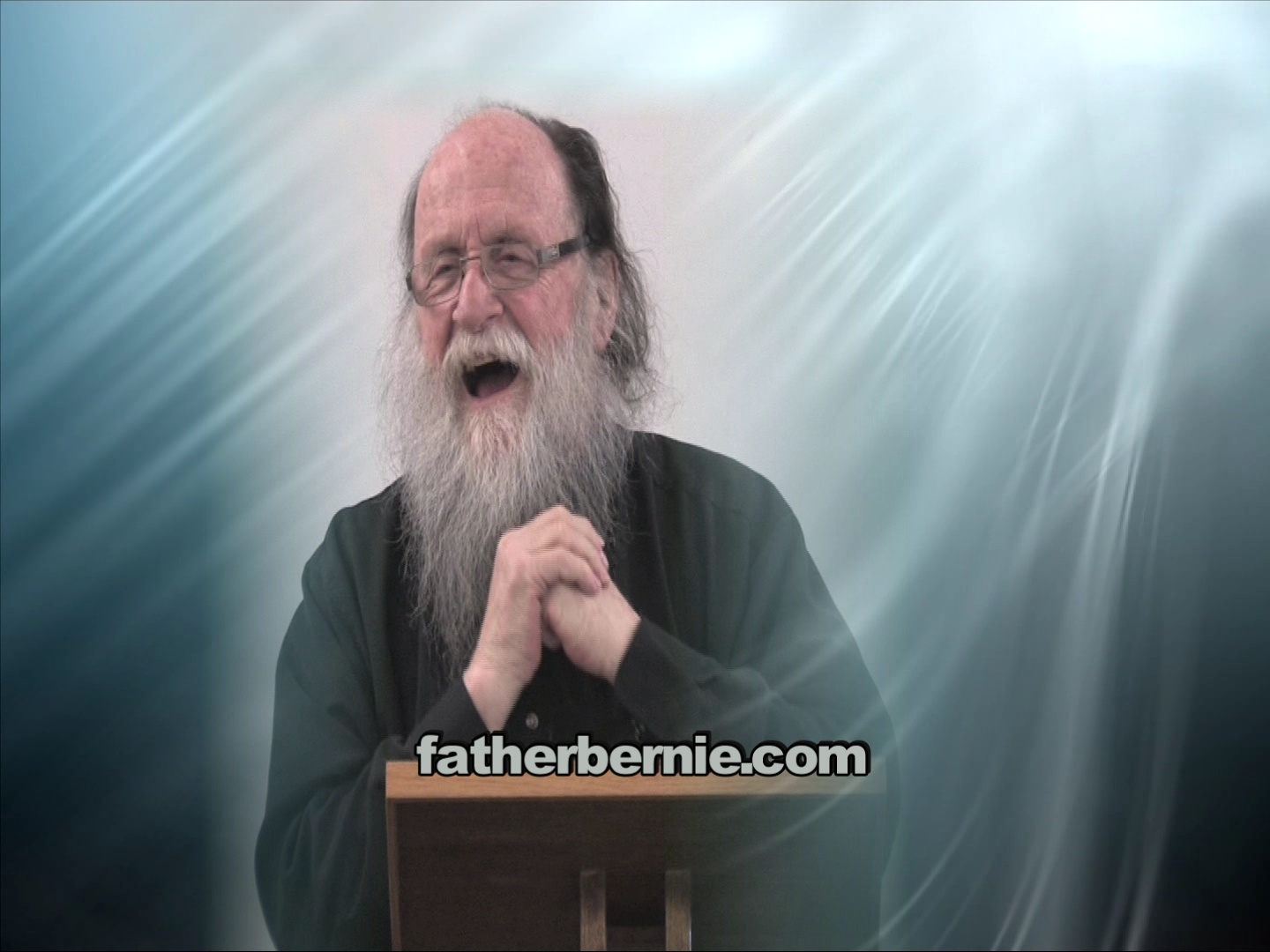